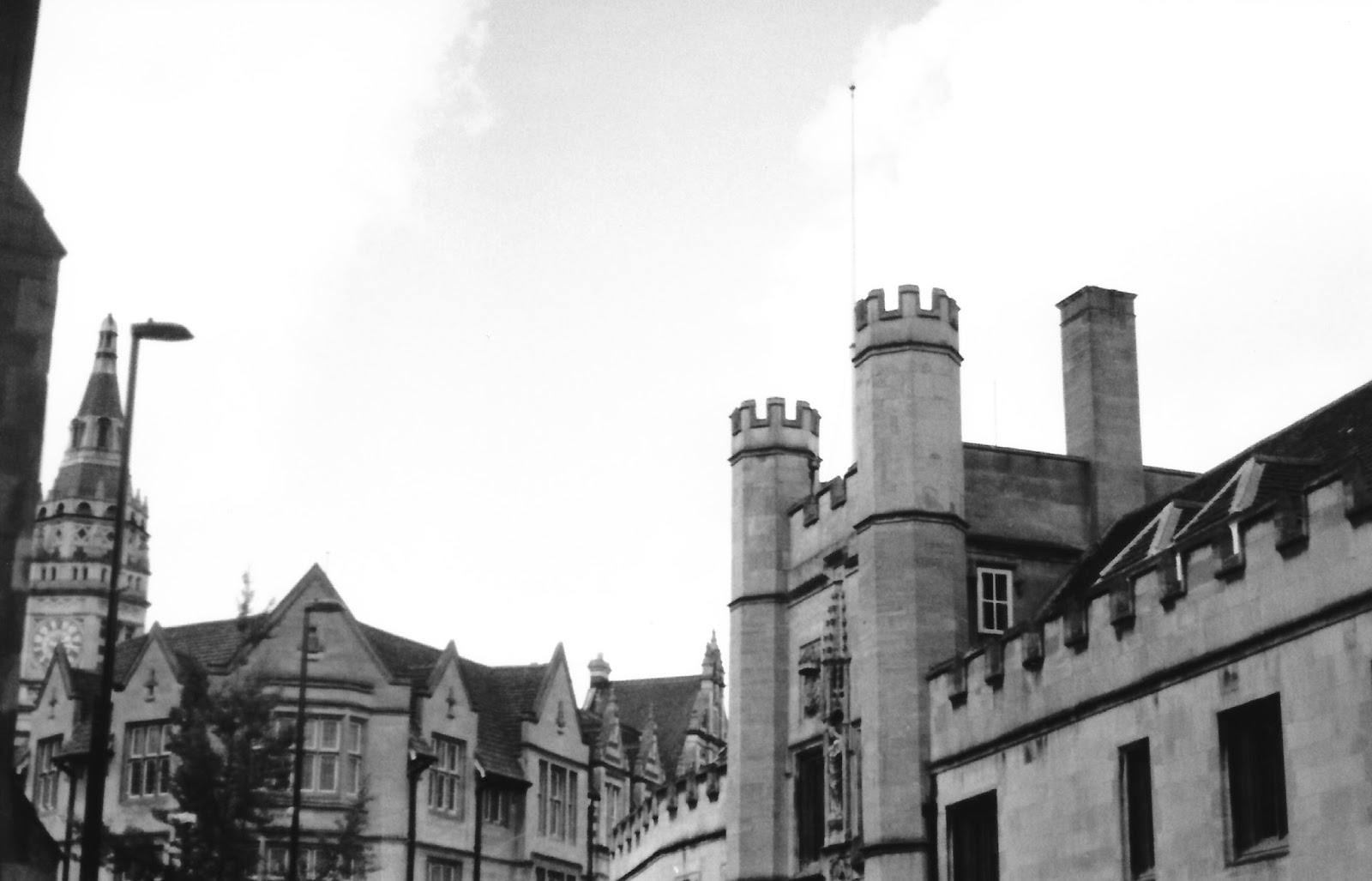 A bunch of photographs of Cambridge, UK in black and white from my film roll. Yes, because film photography is not dead.

I have already talk of the beauty that it is Cambridge (post is here if have missed it) but I have finally received my film roll of the day developed and I can show you some snaps. It was a black & white film roll and one of my favorite.
I have never used a PAN100 film roll before and the contrast is very intense but the grain not so much plus I can notice some tiny development in my style.
But above all, I want to dedicate these photograph to the man I have always looked up to: Bill Cunningham. He was a big influence in my style, street photography is so difficult and even more doing it well with film cameras but he was unique. Some of these pics represent the heart of Cambridge through my lens. Hope you like it. 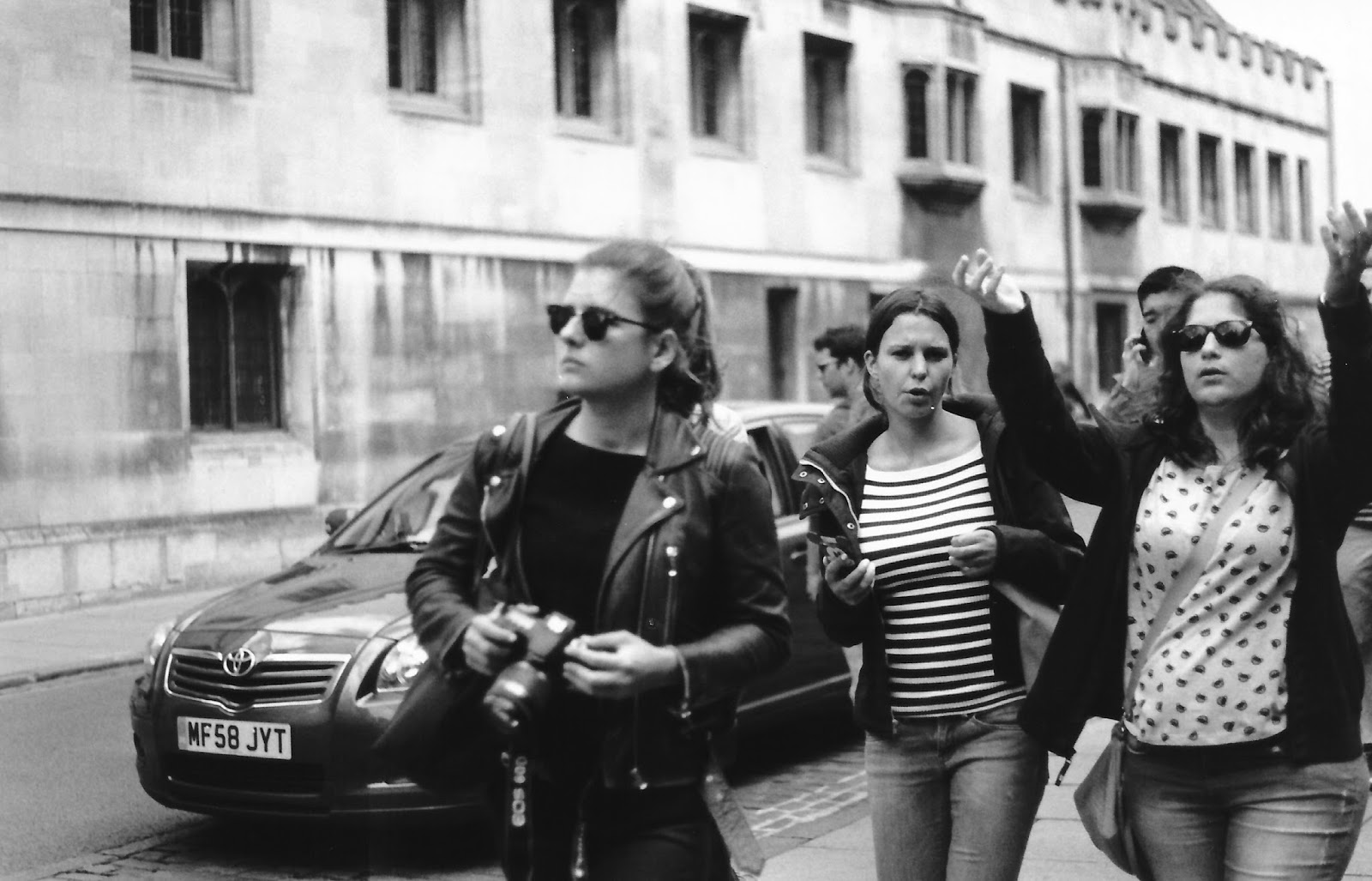 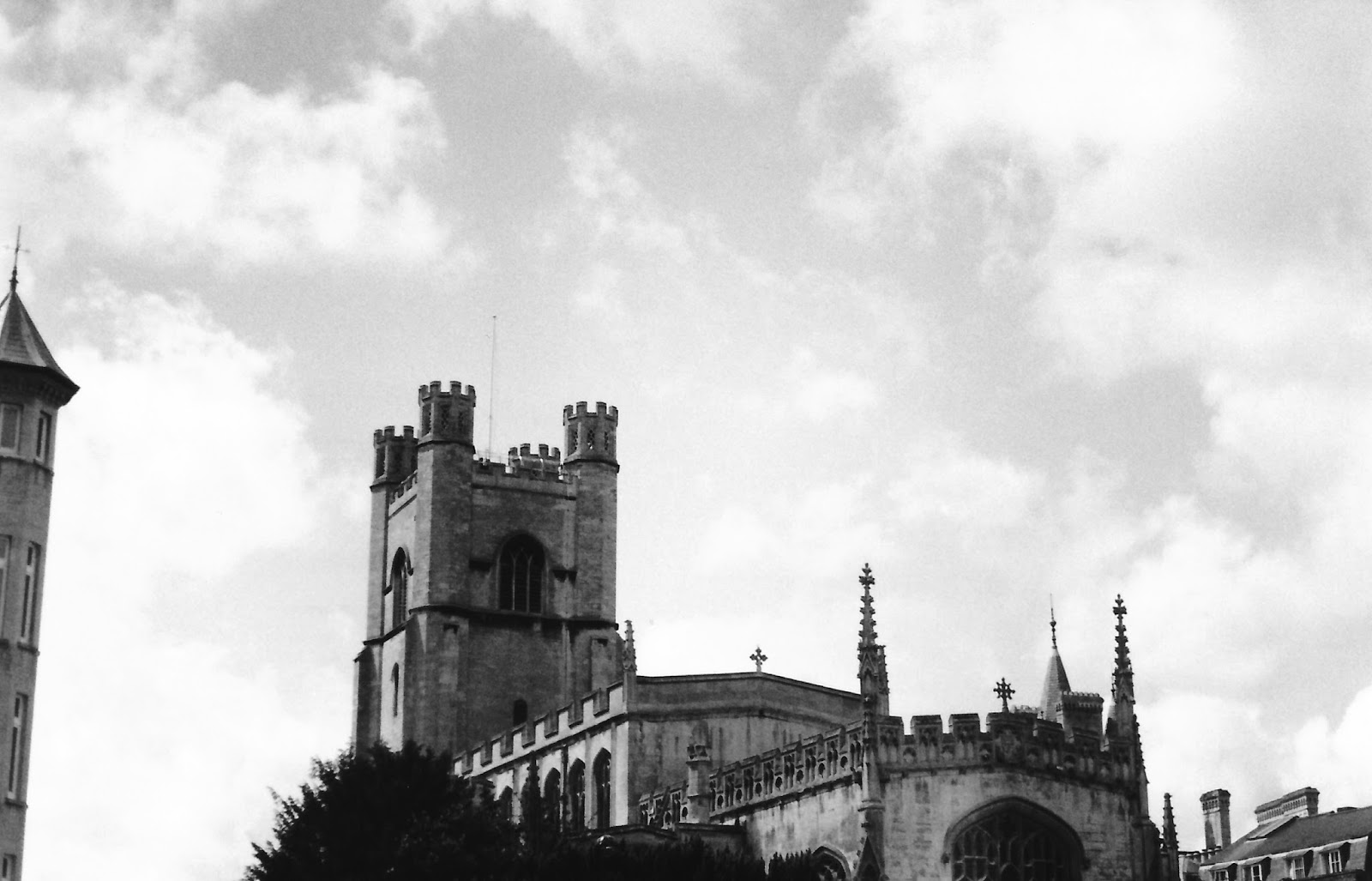 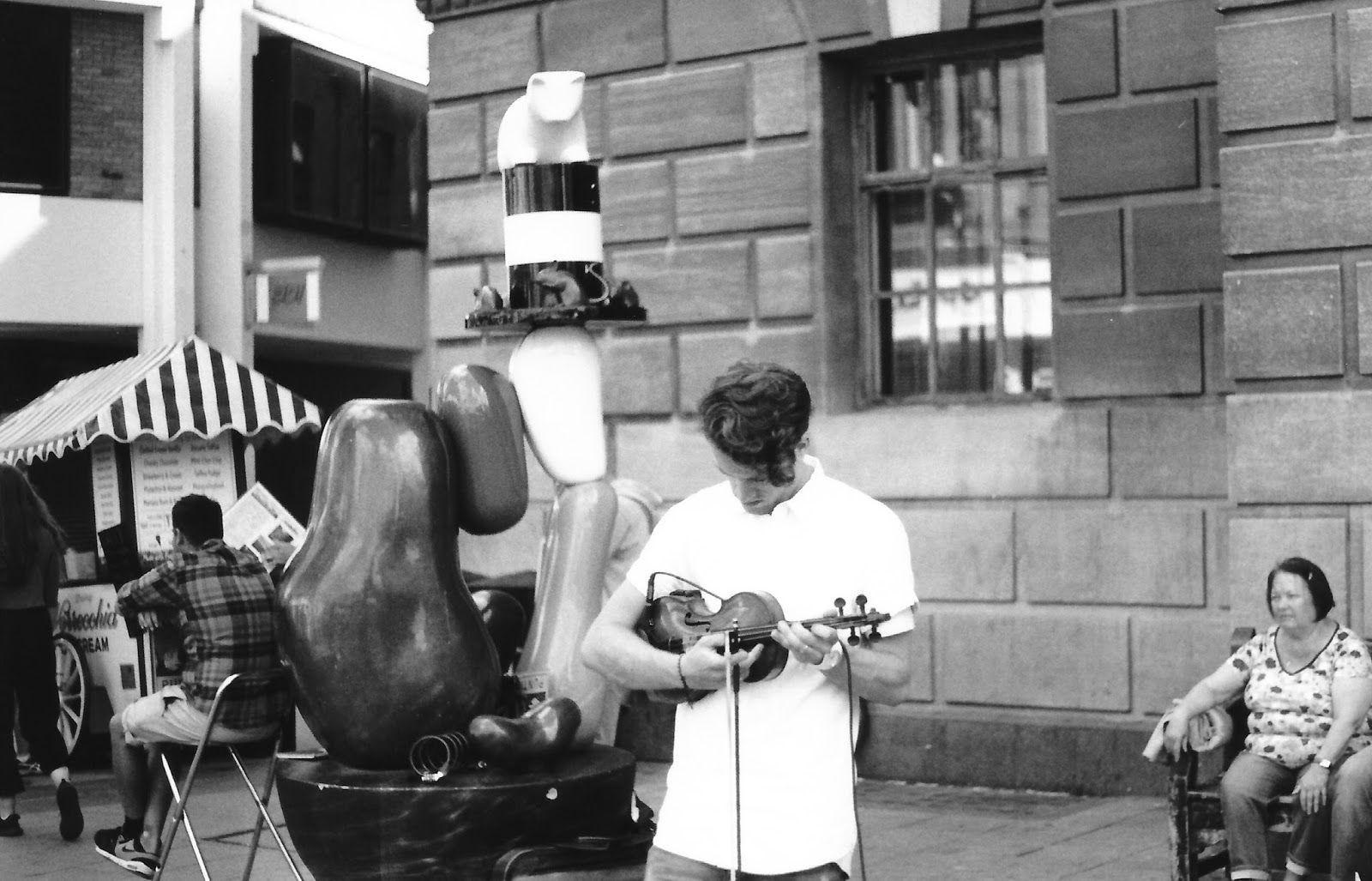 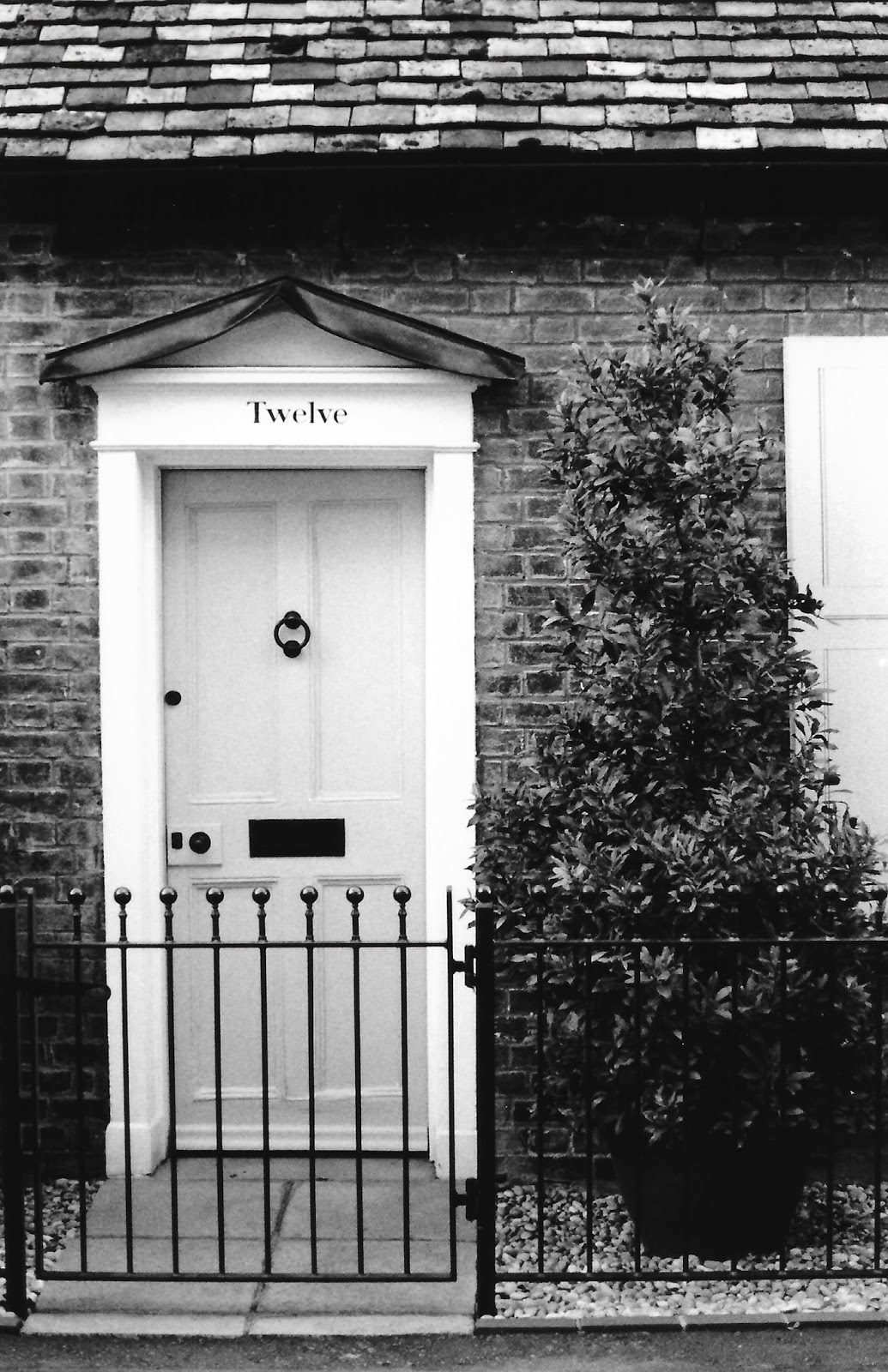 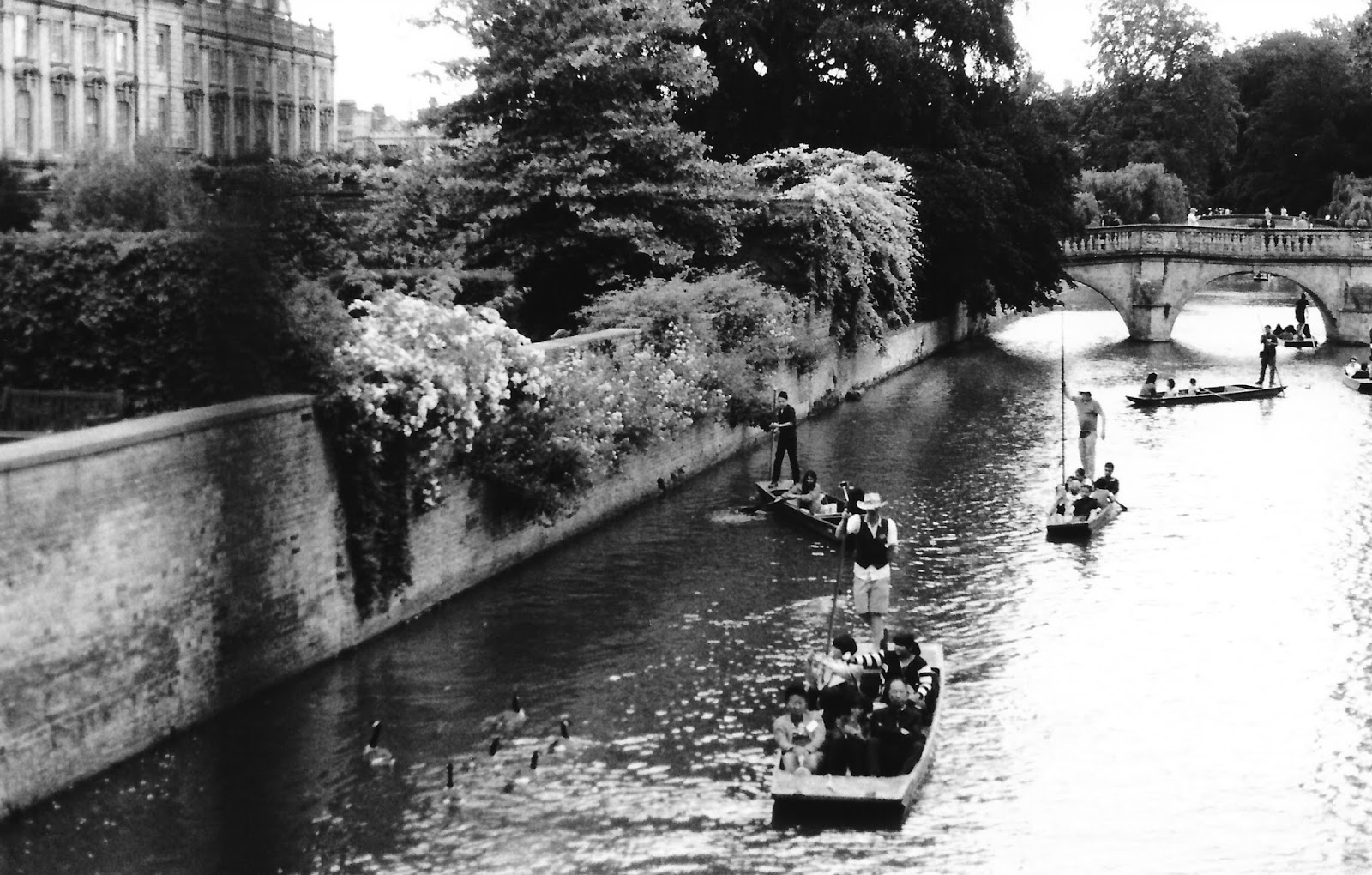 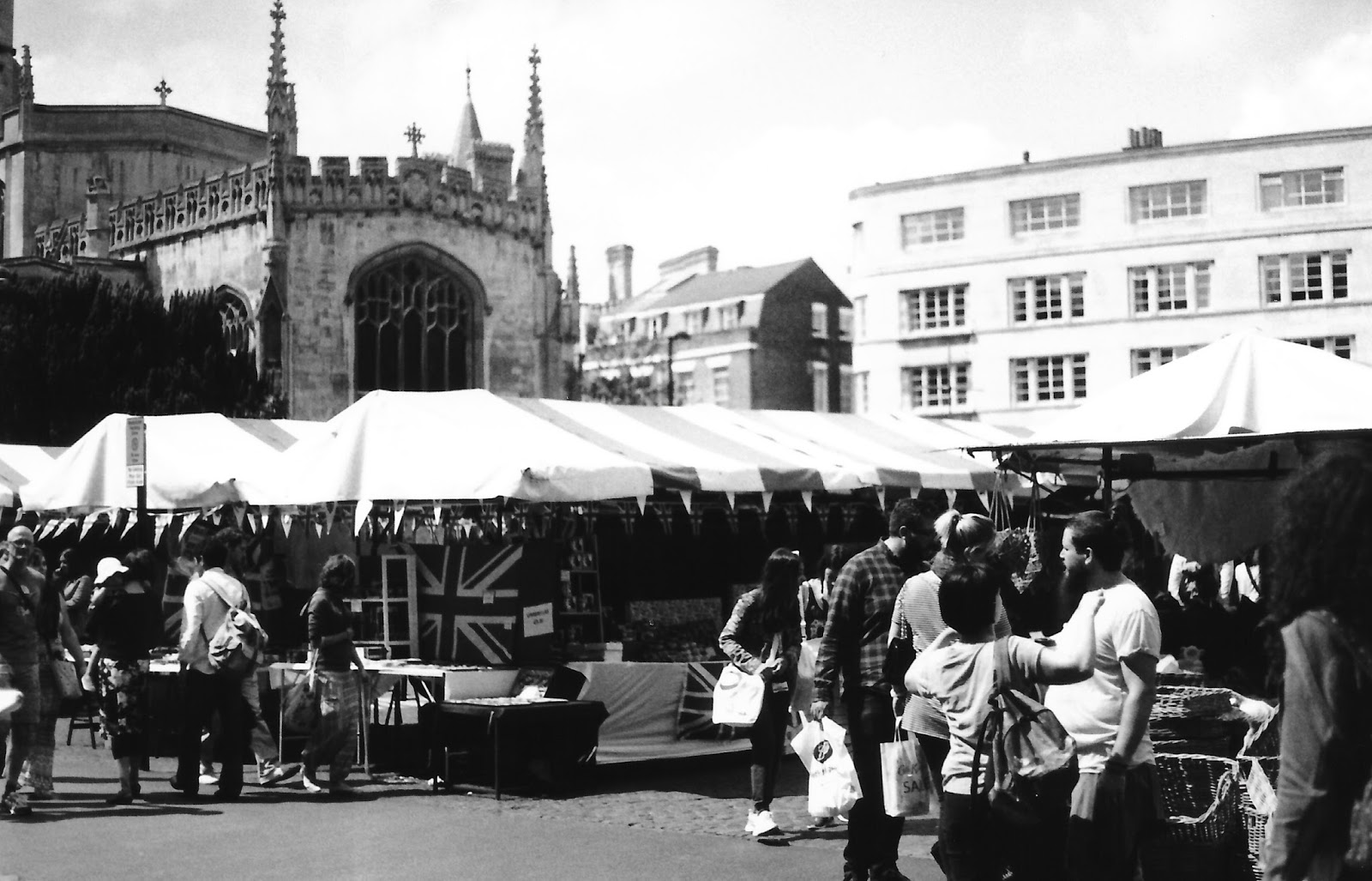 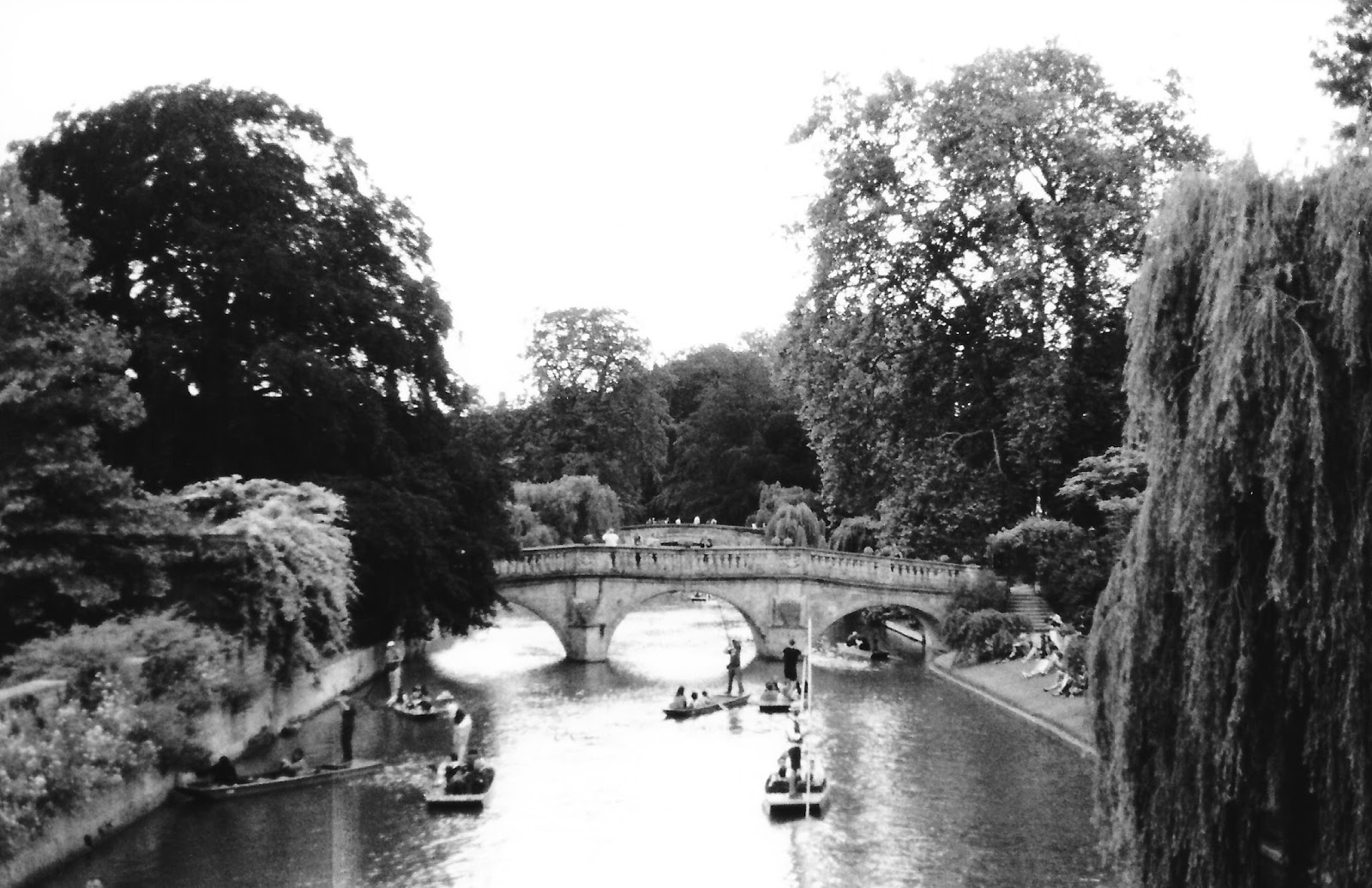 Which was your fav?

Another post on the series on Blogging Photography. Today we are going to talk about creating lovely photographs only by using our phones and its apps.

Whether you ask your fellow friend or you force your boyfriend or you hire a professional photographer, there are some tips you need to know that will make you save a lot of time.

Living in Brighton for my Master allowed to wander around in the city and to collect a list of the best autumn walks in Brighton and Hove. I love getting lost so I have listed down my best options for you to check.

It is now time to speak a little of how to make the best fashion photography shoots taking advantage of the place we live in.

A post to show you my little film camera collection where you can discover what I use to shoot analog in 35mm. A dedicated post to 120mm film camera will come next.

Today as a photographer I will share my Tips on How to Have Bright Photos in Winter for indoor spaces. If you struggle to have clear bright images and flat-lays, this is the perfect quick guide for you.